It’s no secret that inspiration has a will of its own.

It always seems to hit us at the most awkward possible time, often right when we’re in the middle of something. We must be willing to surrender to inspiration when it comes calling. That might mean dropping what we’re doing and changing plans at the last minute.

Loading...
William Lidwell – Most accidents are caused by design errors rather not errors of human operation

Most accidents are thought to be caused by what is referred to as human error, yet most of them are actually due to design errors rather than errors of human operation.

Loading...
Alan Cooper – Design products in such a way that people who use them achieve their goals

If we design and construct products in such a way that the people who use them achieve their goals, these people will be satisfied, effective, and happy and will gladly pay for the products and recommend that others do the same.

Source: About Face 3: The Essentials of Interaction Design (Book) by Alan Cooper

9x better or nothing!

For new entrants to stand a chance, they can’t just be better, they must be nine times better. Why such a high bar? Because old habits die hard and new products or services need to offer dramatic improvements to shake users out of old routines.

If your name is bad, change the name or make fun of it

If your name is bad, change the name or make fun of it.

“With a name like Smucker’s, it has to be good.” Most companies, especially family companies, would never make fun of their own name. Yet the Smucker family did, which is one reason why Smucker’s is the No.1 brand of jams and jellies. If your name is bad, you have two choices: change the name or make fun of it.

Loading...
Fad is a wave in the ocean, and a trend is the tide

Fad is a wave in the ocean, while a trend is the tide

A fad gets a lot of hype, and a trend gets very little. Like a wave, a fad is very visible, but it goes up and down in a big hurry. Like the tide, a trend is almost invisible, but it’s very powerful over the long term. A fad is a short-term phenomenon that might be profitable, but a fad doesn’t last long enough to do a company much good.

Loading...
The fear of being influenced affects our sense of reality

Can we trust our own judgements? Or are we all victims of clever marketing techniques?

Election hackers and commercial influencers have wildly different aims, but both contribute to the unreal, distrustful tenor of our times, in which a language of fakery, deception, and inauthenticity has become fundamental to how we interpret the world. The fear of being influenced affects our sense of reality and our ability to trust our own judgments about what is true.

Source: A History of the Influencer — from Shakespeare to Instagram (Article)

Loading...
Donald A. Norman – Most people are unaware of their true needs

Most people are unaware of their true needs

The trained observer can often spot difficulties and solutions that even the person experiencing them does not consciously recognize. It is because most people are unaware of their true needs, and discovering them requires careful observations in their natural environment.

Source: Emotional Design: Why We Love (or Hate) Everyday Things (Book) by Donald A. Norman

Loading...
Designers must have a clear vision of what they’re trying to achieve

When the comedian Bill Bailey was asked how he comes up with his jokes, he replied ‘I start with the laugh and work backwards from there.’ Designers have to do something similar. They begin with a vision of the result and work backwards to figure out what they need to do to make it a reality. This is especially true when designers are tasked with bringing something into the world that has never existed before. They must have a clear vision of what they’re trying to achieve, otherwise, it’s like trying to steer a ship without a compass. 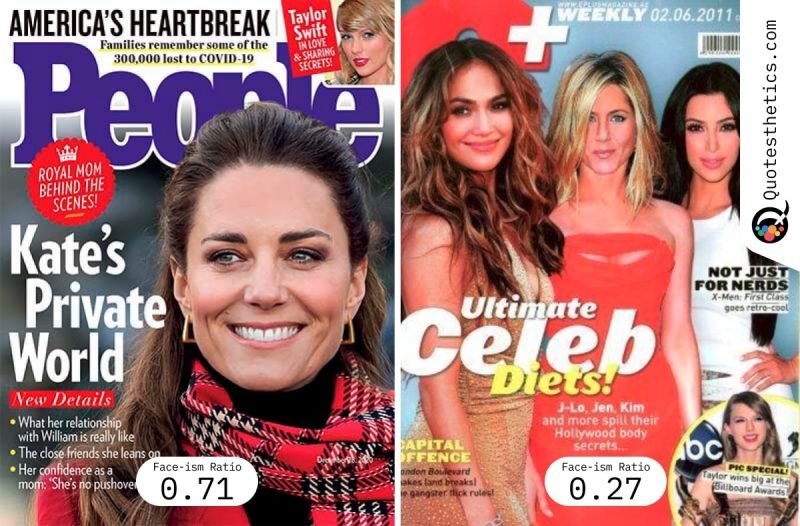 Face-ism – The ratio of face to body in an image perception!

The ratio of face to body in an image — face-ism ratio — influences the way the person in the image is perceived!

Nothing more to load.

And help us to make Quotesthetics even better 🙂