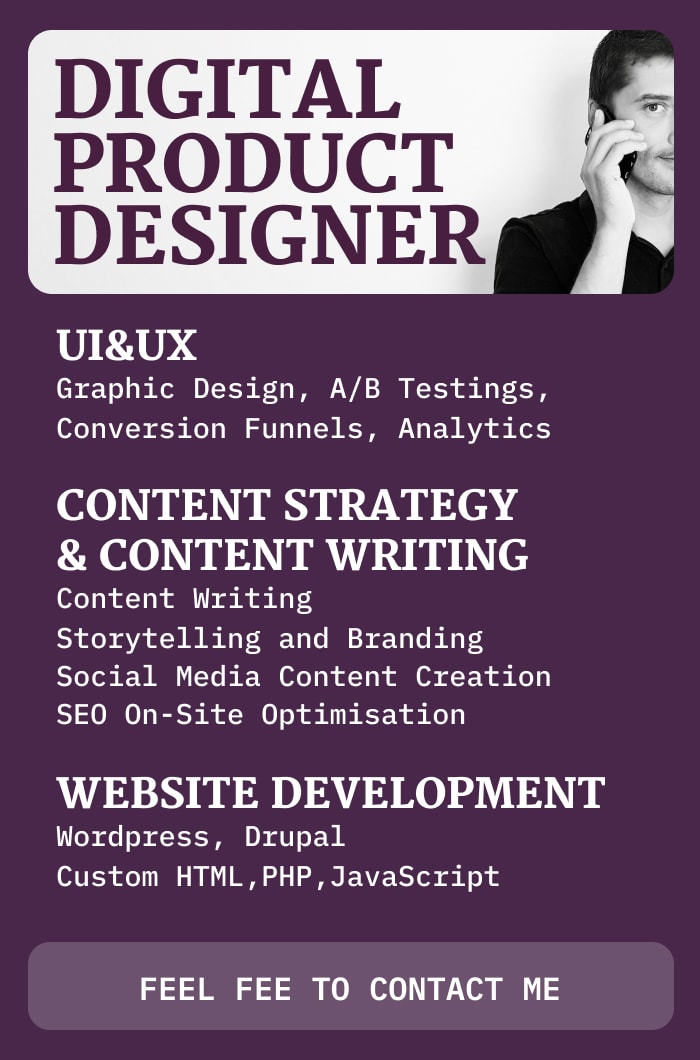 Take Pixar as an example. After the success of the Pixar team’s debut animated film Toy Story, they decided that if they were going to create truly exceptional films every time, it would be essential to institute a transparent and collaborative environment in the workplace. To this end, they established the Braintrust, a regular meeting where Pixar employees could come together and speak candidly about every aspect of the film-making process from the script, to design, to production.

The meetings would be filled will opinions, spirited debate, and lots of laughter. Through this process, a film would go from something mediocre to something outstanding, and as an added benefit, the company achieved exceptional levels of camaraderie.

Do Design: Why Beauty is Key to Everything - Alan Moore

And help us to make Quotesthetics even better 🙂

It’s no secret that inspiration has a will of its own.

It always seems to hit us at the most awkward possible time, often right when we’re in the middle of something. We must be willing to surrender to inspiration when it comes calling. That might mean dropping what we’re doing and changing plans at the last minute.

Loading...
Designers must have a clear vision of what they’re trying to achieve

When the comedian Bill Bailey was asked how he comes up with his jokes, he replied ‘I start with the laugh and work backwards from there.’ Designers have to do something similar. They begin with a vision of the result and work backwards to figure out what they need to do to make it a reality. This is especially true when designers are tasked with bringing something into the world that has never existed before. They must have a clear vision of what they’re trying to achieve, otherwise, it’s like trying to steer a ship without a compass.