Given that the seeds of the Macintosh, which led to the iPod, iPhone, and iPad, came from ideas hatched at research facilities like Xerox PARC and SRI, it seems as if Jobs advocated for stealing ideas from other. But did he really? Here is some clarification from Phil Schiller, a senior vice president of worldwide marketing at Apple.

“I think that’s been misunderstood. Copying means doing the same thing. I think what Steve Jobs meant by ‘steal’ was you learn, as artists have, from past masters; you figure out what you like about it and what you want to incorporate into your idea, and you take it further and do something new with it.”

If you start believing in your greatness, it is the death of your creativity.

A Serbian conceptual and performance artist, philanthropist, writer, and film-maker.

Creativity is the product of looking at a problem from many different angles.

A user experience researcher and designer with 10 years of experience working in higher education and communications industries. 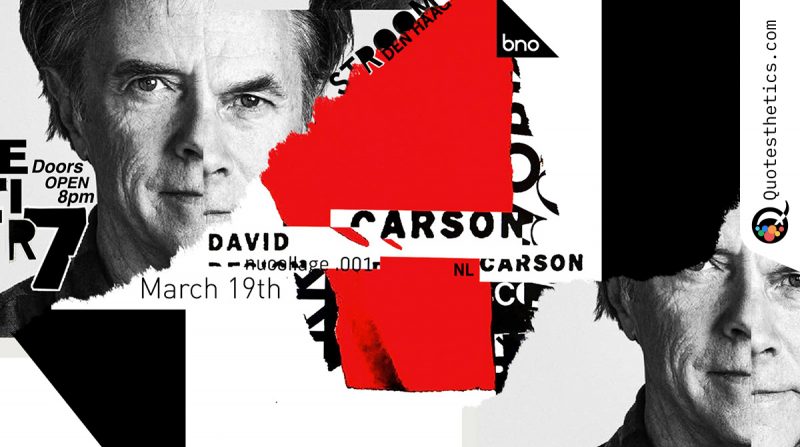 The one who follows the crowd will usually get no further than the crowd. The one who walks alone, is likely to find himself in places no one has ever been.

A German-born theoretical physicist who developed the theory of relativity, one of the two pillars of modern physics.

It is easier to enhance creativity by changing conditions in the environment than by trying to make people think more creatively.

A Hungarian-American psychologist. He recognized and named the psychological concept of "flow", a highly focused mental state conducive to productivity.