A few words on Horror Vacui

Horror vacui – a tendency to favor filling blank spaces with objects and elements over leaving spaces blank or empty.

For example, in a survey of more than 100 clothing stores that display merchandise in shop windows, the degree to which the shop windows were filled with mannequins, clothes, price tags, and signage was inversely related to the average price of the clothing and brand prestige of the store.

We know screen real estate is limited, and attempting to cram too much information on a page often does more harm than good.

Space is a human need, and the experience of space is typically an exhilarating one.

A professor of graphic design at the University of the Arts in Philadelphia.

White space is like a statuesque calm just before an ice skater begins a routine. It sets into perfect contrast animation that follows.

A professor of graphic design at the University of the Arts in Philadelphia. 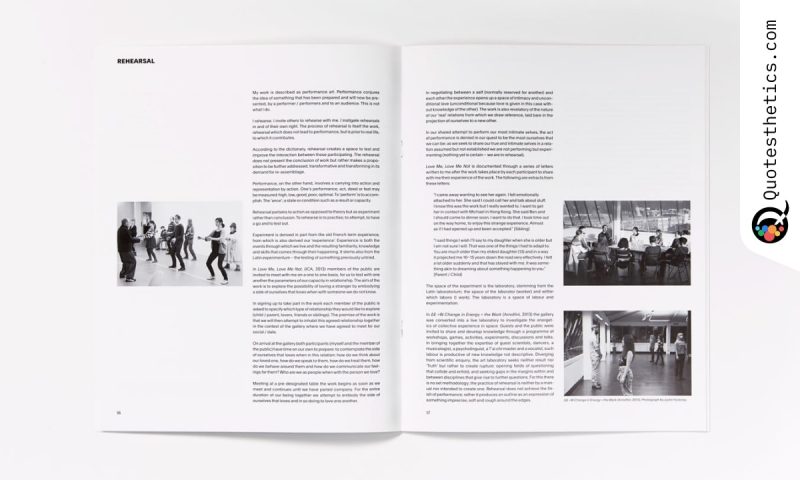 A cofounder of the MillerWhite School of Design and Chairman of the Type Directors Club.