When asked what the shortest poem he had ever written was, Mohammed Ali replied “Me, We”. While it’s true there’s no collective without the individual contribution of every member, we forget that the individual needs the collective just as much. Through collaboration, individuals achieve far more than they ever could do alone.

Take Pixar as an example. After the success of the Pixar team’s debut animated film Toy Story, they decided that if they were going to create truly exceptional films every time, it would be essential to institute a transparent and collaborative environment in the workplace. To this end, they established the Braintrust, a regular meeting where Pixar employees could come together and speak candidly about every aspect of the film-making process from the script, to design, to production.

The meetings would be filled will opinions, spirited debate, and lots of laughter. Through this process, a film would go from something mediocre to something outstanding, and as an added benefit, the company achieved exceptional levels of camaraderie.

If you want to learn more about the power of collaboration check the following book:

Do Design: Why Beauty is Key to Everything - Alan Moore

Do Design: Why Beauty is Key to Everything (Book) by Alan Moore 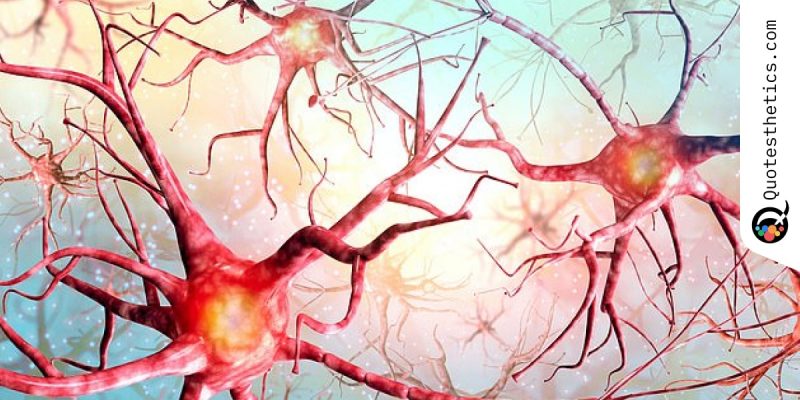 Branding is accomplished only when we have a relevant message that is repeated with enough frequency to become stored in chemical memory.

Sometimes it’s easier to reach out to people who have more in common with us. Don’t give in to that tendency. Stretch to make connections with people who can bring a diversity of thoughts and skills to your resource network. That will amplify your potential, no matter what direction the NASDAQ is heading.

One of the Top 15 Business Growth Experts to watch by Currency Fair. An award winning author, keynote speaker and business strategist.

The difference between a good designer and a great designer is in their ability to articulate how their solution solves the problem in a way that’s compelling, fosters agreement, and gets the support needed to move forward.

An experienced product and design leader with a successful track record leading product and UX design teams from strategy to delivery. Author of the book Articulating Design Decisions.

Design is really an act of communication, which means having a deep understanding of the person with whom the designer is communicating.

An American researcher, professor, and author (The Design of Everyday Things). As Apple’s User Experience Architect (90's), he became the first person to have UX in his job title.